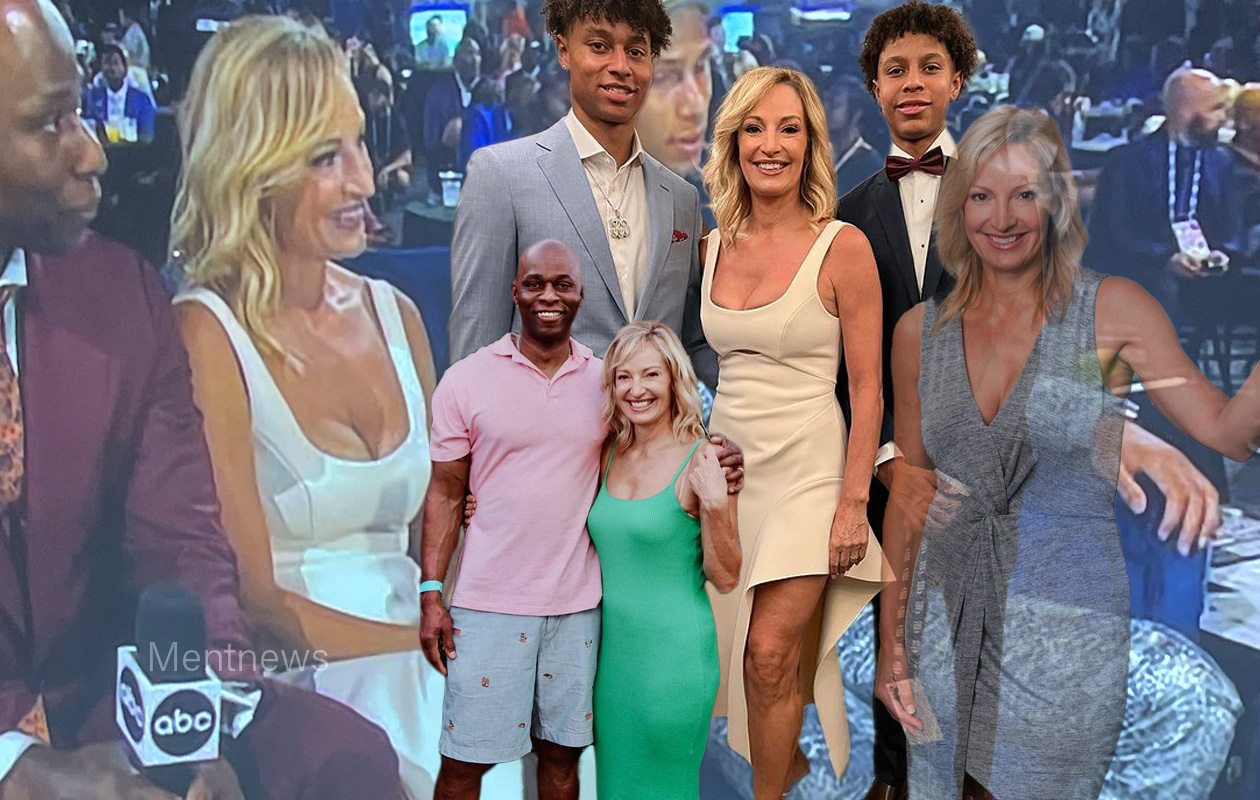 On Thursday night, Dyson Daniels' mother was in the spotlight at the 2022 NBA Draft.

Before the Pelicans selected Dyson Daniels with the No. 8 pick in the draft, he took the stage with his mother Brikitta Kool-Daniels on his arm – a family moment that has since gone viral.

Dyson Daniels takes the stage at Barclays Center with his family before the 2022 NBA Draft on Thursday, June 23, 2022.

“Dyson Daniels will be a Trending Topic tonight,” reporter Troy Machir tweeted, adding a photo of Daniels and his mother wearing a white slit dress and open heels.

“NBA Twitter is going to explode when you see Dyson Daniels’ mom,” one person tweeted.

“Dyson Daniels’ mom is a generational candidate,” another fan tweeted.

During the evening, Daniels’ mother also shared a series of photos on Instagram from the Barclays Center in Brooklyn.

Daniels previously played in the NBA G League Ignite. The Australian made his debut for the senior Australian team at the FIBA Asia Cup qualifiers in 2021. His father, Ricky Daniels, began a professional basketball career after playing for NC State.