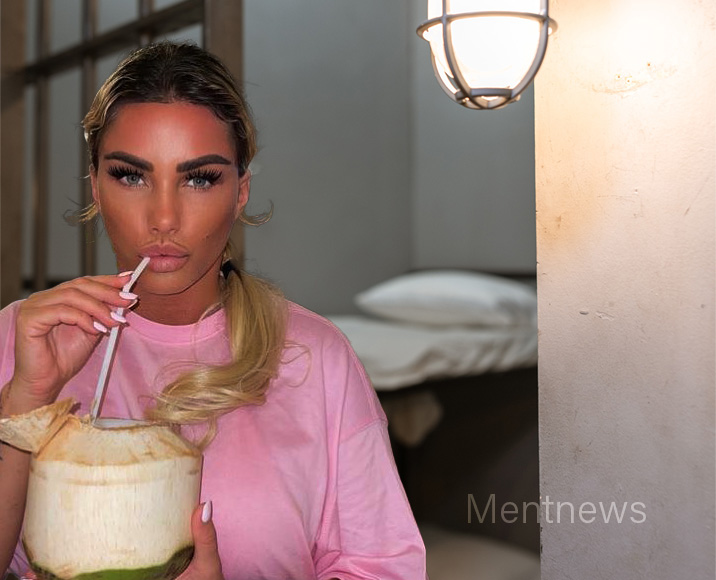 Katie Price (44) does not have to go to jail: instead, a court in Lewes, southern England, granted her community service on Friday.

Katie Price had repeatedly insulted her ex-husband’s fiancée, violating a no-contact order. She could have gone to jail for that. However, a court decided against it.

The model was accused of repeatedly harassing the current fiancé of her ex-husband Kieran Hayler (35) with offensive messages. In doing so, she had violated a restraining order.

Price confessed, her lawyer argued with psychological problems of his client. The court was apparently merciful: Price was spared a prison sentence, as reported by the British BBC, among others. However, she now has to do 170 hours of community service and pay the equivalent of about 1,750 euros in court costs. 20 hours of community service were imposed on her for another offense: She had also failed to comply with the terms of a suspended driving ban.

Price is prohibited from contacting her ex-husband’s fiancée directly or indirectly. Breaking the order can carry a prison sentence of up to five years, according to British media reports.

The injured party and her fiancé consider the verdict insufficient, as they explain in a statement obtained by the British Sun. According to the statement, they are “incredibly disappointed” with the outcome of the trial. “We feel that a custodial sentence would have sent the right message to the public given the seriousness of Miss Price’s offense.”