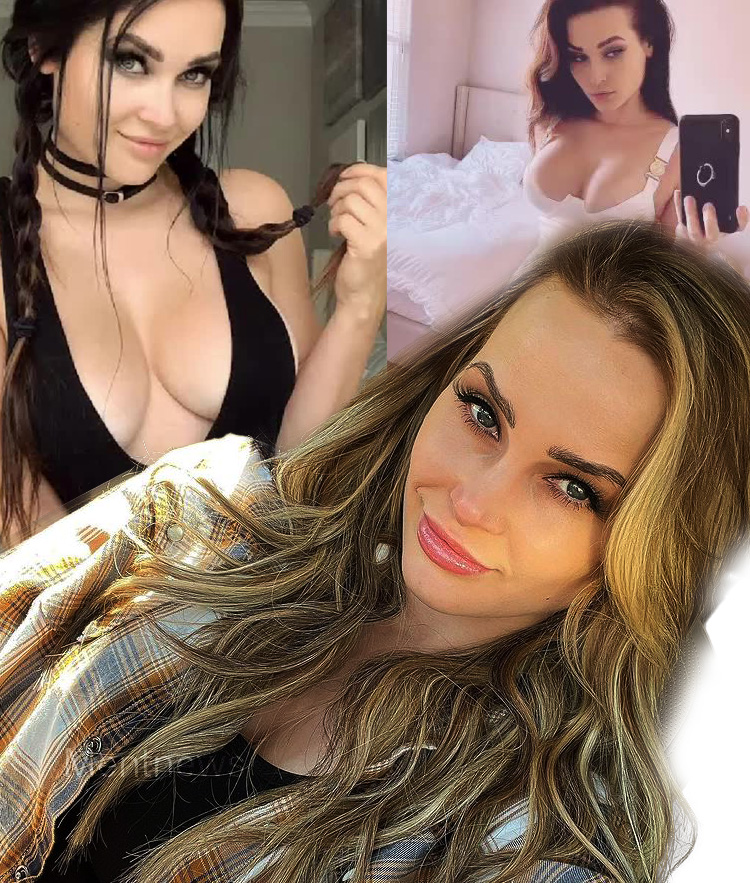 As an influencer and model, Niece Waidhofer surfed on the wave of success – but now the shocking news became public that the 31-year-old is no longer alive. A long struggle with mental problems ended in suicide.

US model Niece Waidhofer has died at the age of only 31.

Anyone who stumbled across the account of model and influencer Niece Waidhofer on social media might have been blown away by the sight of the beautiful US American. Niece Waidhofer celebrated success as a model, but behind the attractive facade, the Instagram star fought a fierce battle against her demons. Now Niece Waidhofer, her relatives confirmed to the US portal TMZ, has died at the age of only 31.

Niece Waidhofer is dead: US model and Influencer dies suicide at 31 years

During her lifetime, Niece Waidhofer had made no secret of the fact that she was battling mental health problems. Not only did Niece Waidhofer make her own problems public in her social media posts, she also stood up for other people and supported fellow sufferers in regaining their mental health.

For Niece Waidhofer herself, the grueling battle against demons ended in suicide: according to her survivors, the 31-year-old took her own life at just 31 years old. The body of the model was discovered back in May 2022 in a house in Houston in the US state of Texas, after a relative could not reach Niece Waidhofer and alerted the police to see what was wrong.

Instagram account deleted: this is what Niece Waidhofer’s fans are left with after the suicide drama memoir

The Instagram channel of the model beauty from Texas had a proud 4.2 million followers shortly after Niece Waidhofer’s death became known, but only three posts of the influencer were retrievable – further posts were apparently deleted shortly before the tragic suicide of the model. In addition to a photo that documented the engagement of Niece Waidhofer and her boyfriend seven years ago, a video clip can be seen in which the model dances with her puppy.

Last photo of US model Niece Waidhofer: “Have lived with a lie”.
The last photo was published at the end of March, just a few weeks after Niece Waidhofer’s death: in the snapshot, the model shows herself with a new hairstyle. “Blonde is actually my natural hair color, I’ve been living with a lie all these years,” the 31-year-old revealed to her fans after the optical transformation.

In honor of Niece Waidhofer, TMZ writes that a foundation will now be created to care for people with mental health problems. A name for the project, which is to continue Niece Waidhofer’s legacy, has already been found: “Peace from Niece” is to be the name of the foundation.

If you or someone you know is thinking about suicide, please call the National Suicide Prevention Lifeline at 800-273-TALK.