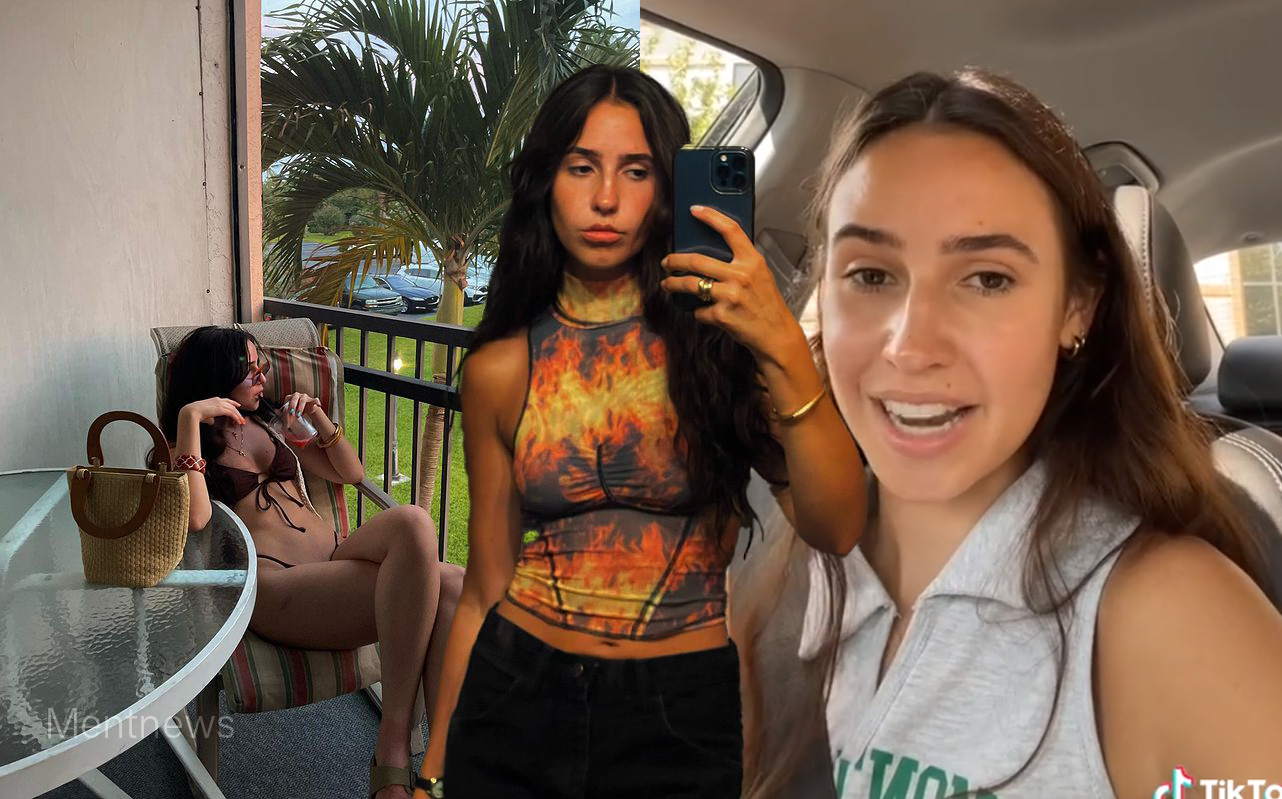 Olivia Downs, 22, turned to the video-sharing app on Wednesday, June 15, to share what a gynecologist told her during a tubal ligation consultation in Springfield, Massachusetts.

Massachusetts student and orthodontic assistant Olivia Downs, 22, shared a video of a gynecologist appointment she had in June 2022, where a gynecologist allegedly denied her request for a tubal ligation because she might change her mind and meet “Mr. Right.” (Olivia Downs)

A tubal ligation is a sterilization procedure designed to prevent sperm from meeting an egg. Not all doctors are willing to perform this procedure because it is sometimes impossible or very difficult to reverse.

In addition, the procedure carries risks to fertility if a woman changes her mind.

Downs’ TikTok video has now been viewed more than 2.2 million times and received more than 478,600 likes and 7421 comments.

“Honestly, I was shocked that this video went viral,” Downs said. “I posted it as a joke and didn’t expect it to end up anywhere, but it blew up.”

She went on to say, “I didn’t realize how big of a problem it was and how many women are in a similar situation and how frustrated they are – it honestly opened my eyes.”

Here is the video of Olivia Downs

Downs said people have spoken out against tubal ligations because they believe a woman might eventually regret the procedure.

Downs said she has heard from critics who call women “lazy and immature” or a “waste of our privilege” if they don’t want to have children.

She wants those critics to pause and listen to women’s reasons for not wanting to have children before they get defensive and resort to name-calling, Downs explained.

“Even if someone changed their mind after the procedure, there are still options like reversal, IVF or surrogacy,” Downs continued.

“Not to mention adoption. There are a lot of kids in our foster care system waiting to be adopted into a stable home, and that’s a wonderful alternative.”

“The most important thing I learned from this experience is that it’s about more than just wanting a ‘child-free life.’ It’s about taking women’s concerns seriously,” she said.

“Many women in the comments who were denied this procedure already had children or were at high risk for pregnancy and didn’t want to risk it with other birth control methods.

“The argument that we ‘don’t know what we want’ or ‘could meet Mr. Right’ and change our minds is so insulting,” she said. “Plus, he wouldn’t be ‘Mr. Right’ if he wanted kids.”

Downs told Fox News Digital she is open to the idea of adoption, but she has no desire to bear children and would rather focus on her career and how she can be a helpful member of society.

She said most people in her life have not been very supportive of her decision.

“The question of why I don’t want children doesn’t bother me as much as the negative reaction after I tell them,” Downs said.

Olivia Downs, 22, said she knows tubal ligation is a “permanent” procedure, but she wants people to realize that having children is also a “permanent” decision.

In addition to wanting doctors and the public to listen to women about their personal reproductive decisions, she believes it is a “backward practice” to put a potential life “above the wishes of a woman who is already alive.”

“The idea that a woman’s sole purpose is to become a mother is extremely outdated and frankly offensive,” she continued.

“To base a woman’s worth solely on that is so sad and disheartening to women who can’t get pregnant. We are worth more than our ability to reproduce. We are still functioning parts of society.”

As for other birth control methods, Downs says she doesn’t like that they can have “unpleasant complications and side effects.”

The intrauterine devices recommended by her doctor, for example, can cause heavy bleeding and severe cramping during menstruation, a common side effect even listed by the CDC on its Reproductive Health: intrauterine contraception website.

“We are worth more than our reproductive capacity. We are still functioning parts of society. “

“If you don’t want children, why take the risk of birth control where you can still get pregnant,” Downs said.

“That just leads to more unintended pregnancies and more suffering or difficult choices for women.”

The CDC’s National Survey of Family Growth found that female sterilization is the most common contraceptive method in the U.S. at 18.1%, followed by birth control pills (14%), long-acting reversible contraceptives (10.4%), and male condoms (8.4%).

Tubal ligation reversal surgeries offer a 50% to 80% chance of successful pregnancy and cost an average of $8,685.

In some cases, the surgery can cost as much as $21,000, according to medically peer-reviewed articles published by Healthline.

“Overall, I don’t think it should be that difficult to have this kind of procedure,” Downs concludes. “Women shouldn’t have to go to a doctor to find a provider who will take them seriously.”