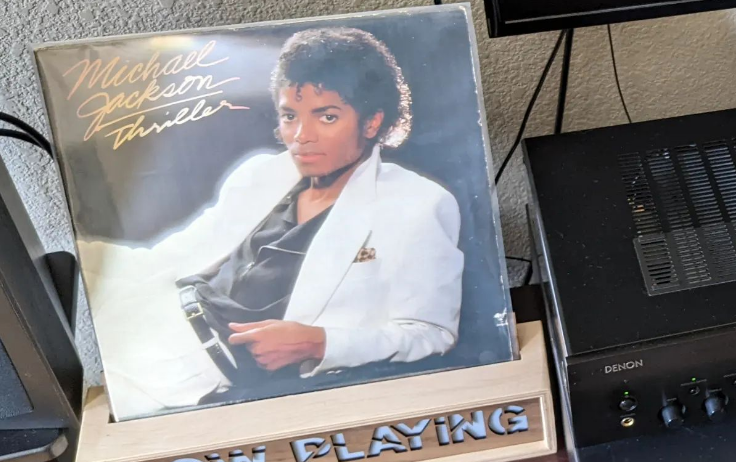 According to new legal documents, MJ's estate claims that Jeffre Phillips, who was allegedly engaged to one of Michael's siblings when he died, used his 9-day stay at Michael's Carolwood House to steal personal and private property.

Michael Jackson’s estate claims that a man who was engaged to one of his siblings took advantage of the chaos and grief surrounding MJ’s death to steal a bunch of property from the singer’s home.

Michael’s estate alleges that Jeffre Phillips began staying there immediately after MJ’s death on June 25, 2009, and under the cover of all the hoopla surrounding the house, committed brazen thefts … including MJ’s iPhone, California driver’s license, prescription pill bottles with pills in them, and some clothing.

And here’s the thing … the estate claims Phillips even stole the pajamas Michaels wore in the final hours before his death – which had apparently been removed from his body by paramedics trying to save his life – as well as a breathing tube apparently used on Michael.

The lawsuit does not specify which of Michael’s siblings Phillips was engaged to.

The timing of the filing is interesting … it was filed on Friday, just before the thirteenth anniversary of Michael’s death.

We contacted Phillips … To date, we have not received a response.