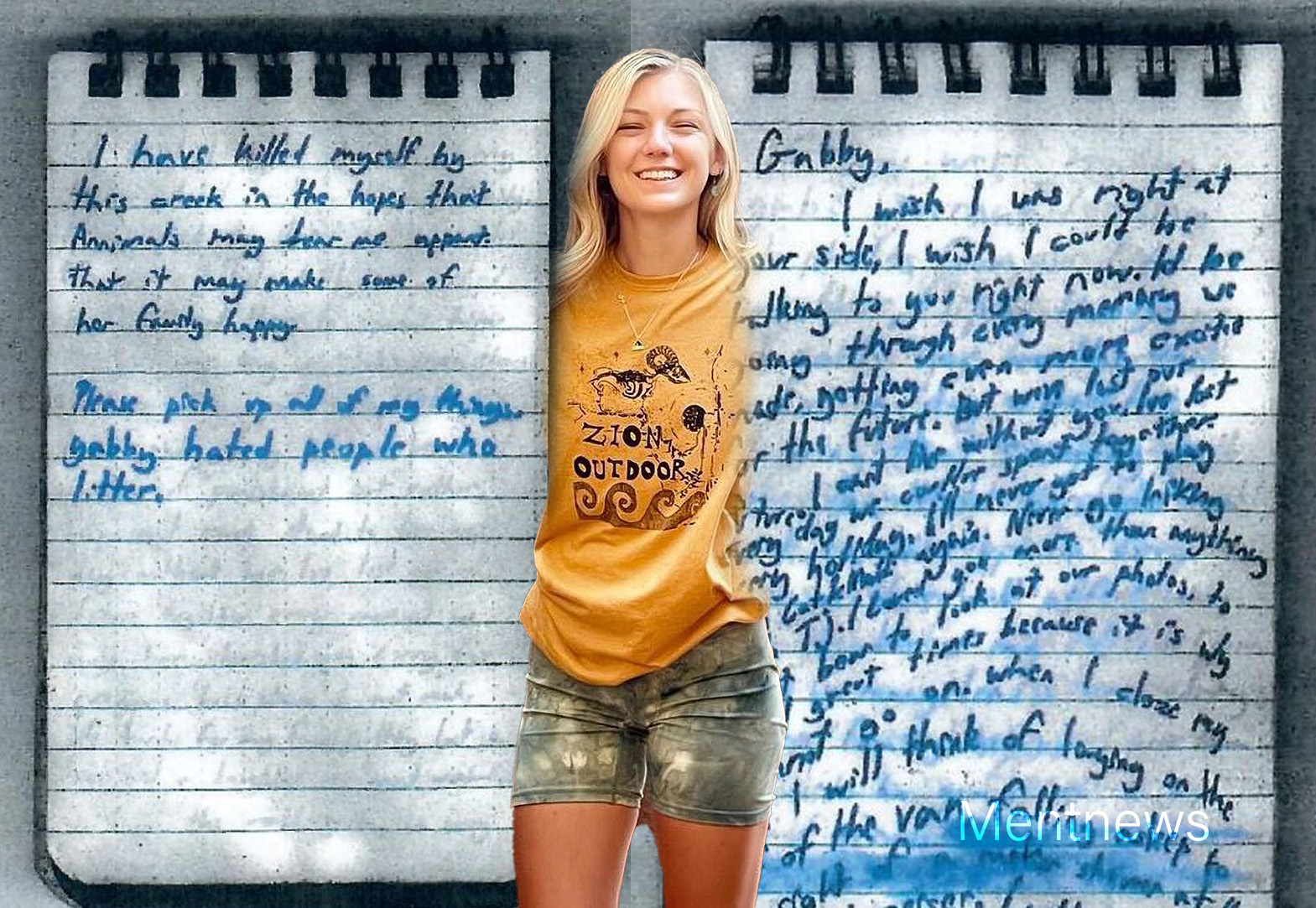 This is Brian Laundrie’s notebook confession where he admits he ended Gabby's life.

Now new findings have been released in the murder case surrounding Gabby Petito. The influencer was reported missing last September after going on a road trip with her fiancé Brian Laundrie. A short time later, her body was found. Her fiancé became a suspect, after which he was also found dead. The cause of death was suicide. In his notebook, investigators later found evidence that he had committed the murder. Now this notebook has been published – and with it terrifying details.

In the notebook, Brian had written down his motives for the murder, as reported by The Sun, among others. “I ended her life. I thought it was merciful, that it was what she wanted, but now I see the mistakes I made. I went into a panic. I was in shock,” he wrote. As a result, he said, he could not go on without her.

In addition, Brian asked not to make life difficult for his family. “You lost a son, a daughter and another daughter – the most wonderful girl in the world. Gabby, I am sorry,” the writing continued.