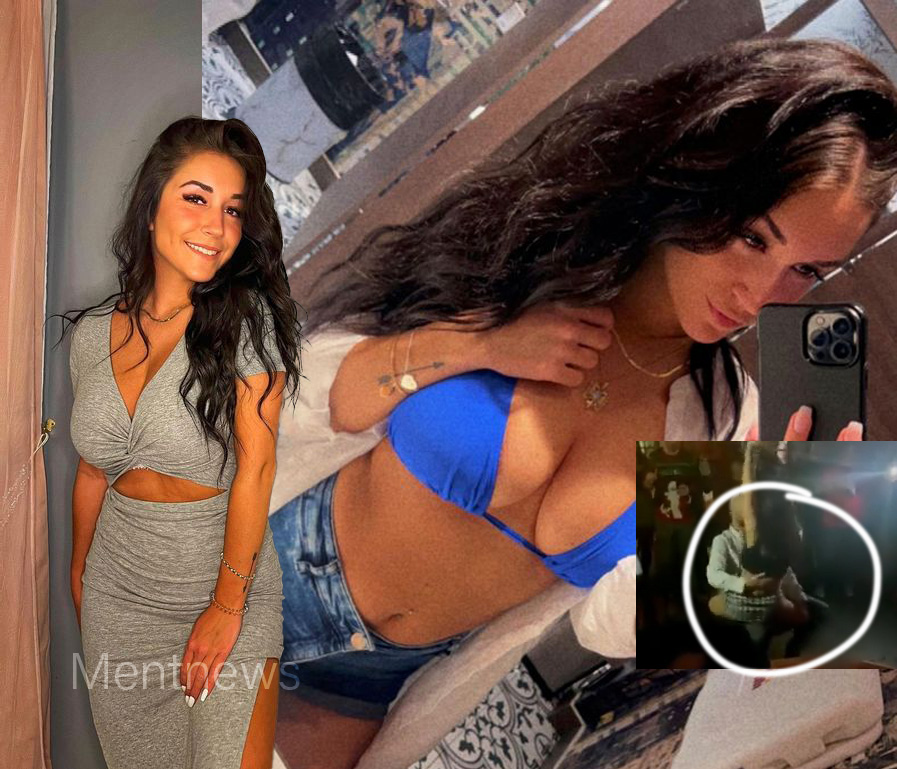 The NYPD officer may have found another use for her handcuffs.

onlyfans.com/veramekuli NYPD police officer Vera Mekuli, who gave her married lieutenant a lap dance at her precinct’s Christmas party, is now being encouraged to create an OnlyFans account.

Vera Mekuli, the rookie police officer who was filmed giving a married lieutenant a lap dance at her precinct’s Christmas party in the Bronx last year, is now being encouraged to open an OnlyFans account.

On her Instagram account, which now has more than 15,000 followers, she posted salacious photos in a tight-fitting dress. In response, viewers suggested she forward her photos to the racy content subscription service, claiming she could become a “millionaire in a few months.”

McGarry was later transferred out of the precinct after the video went viral.

Later that year, Mekuli was suspended after an incident with NJ police officers.

On her Instagram profile, which lists her Cash App and Venmo accounts, her fans already have the option to donate to her bank account.

At the time of the 2021 incident that went viral, Mekuli was new to the 44th, but that didn’t stop her from cozying up to Lt. Nick McGarry, who was subsequently transferred out of the precinct.

The 26-year-old apologized, but was suspended this year for her tirades against New Jersey state troopers in connection with the arrest of a relative for drunk driving without pay.