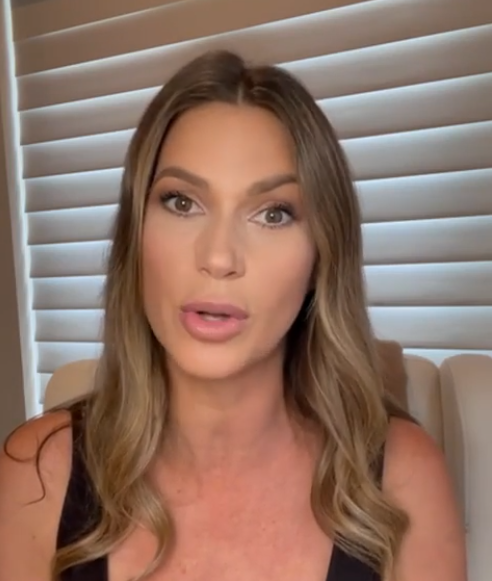 Because of its popularity, season 6 has already been confirmed. However, there are some changes in the cast of the series.

Maya Vander brings her real estate talent to Miami. Netflix
Selling Sunset has been a hit for Netflix since its debut. The series follows real estate agents in Los Angeles who work for the Oppeheim Group. The brokerage focuses on luxury real estate and exclusive properties.

For example, experienced real estate agent Maya Vander has announced that she will not be in the new season. She will instead focus on building her career in another city.

Maya Vander heads to Miami Recently, Maya Vander announced that she will no longer be a part of Selling Sunset. She has decided to move to another market that is not featured on the show.

Speaking to Page Six, Maya talked about her exit and gave the reasons behind her decision. Maya said, “I decided not to fulfill my contract. I love the show and it’s been great, but I’m looking forward to focusing on the Miami real estate market.”

She confirms that she has started her own business called The Maya Vander Group. She has already flown back and forth between California and Florida to balance her career on both coasts. Now she has decided to work exclusively in Miami.

Her family has also contributed to this decision. Maya says that all the flying was robbing her of valuable time with her husband and children, and she wanted to change that. Her family has already settled on the East Coast because her husband’s job is there.

Maya mainly flew back to Los Angeles to fulfill her contract on the show, but now wants to be back with her family full time.

What can fans expect from season 6 of Selling Sunset?
Following the renewal announcement, Netflix shared that filming for season 6 will begin in late summer. The exact premiere date has not been announced yet. However, it is expected that the new season will air in early 2023.

With Maya gone and Christine leaving the Oppenheim Group, the focus in the upcoming season will likely turn to newcomers Chelsea, Emma and Vanessa, who become key salespeople for the brokerage firm.

Veteran cast members Heather, Mary and Chrishell are also expected to return. Their relationships will likely play a role in their stories, especially Chrishell’s. In season 5, she was dating Jason Oppenheim. They broke up, and during the reunion she revealed that she has a new partner. She is now dating Australian singer G Flip and has spoken openly about their strong connection and desire to expand their family.