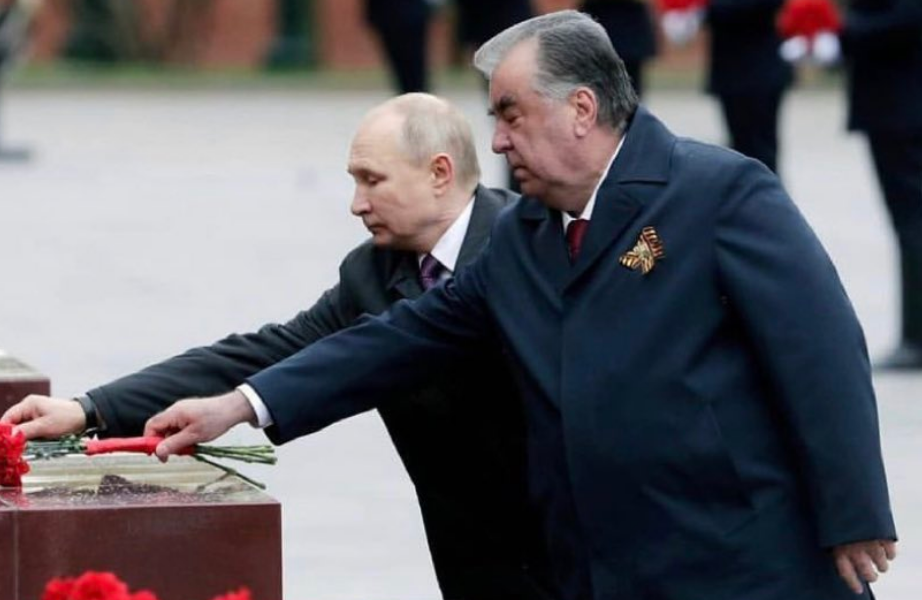 First, the head of state will fly to Tajikistan for talks with President Emomali Rahmon, Russian state television reported Sunday. An exact date was not initially given. The former Soviet republic of Tajikistan is one of Russia's military allies.

Putin travels abroad for the first time since the war began, visiting Abkhazia
On his first trip abroad since the war in Ukraine began about four months ago, Russian President Vladimir Putin is reportedly planning a trip to Central Asia in the coming days.

Putin then plans to travel on to Turkmenistan to attend a summit of the Caspian Sea littoral states, according to the report. This was planned for this Wednesday, Kremlin spokesman Dmitry Peskov had last said, according to the state-run Tass agency.

Putin’s last known trip abroad was to China in early February, where he attended the opening of the Winter Olympics. In late February, Russia launched an attack on neighboring Ukraine.