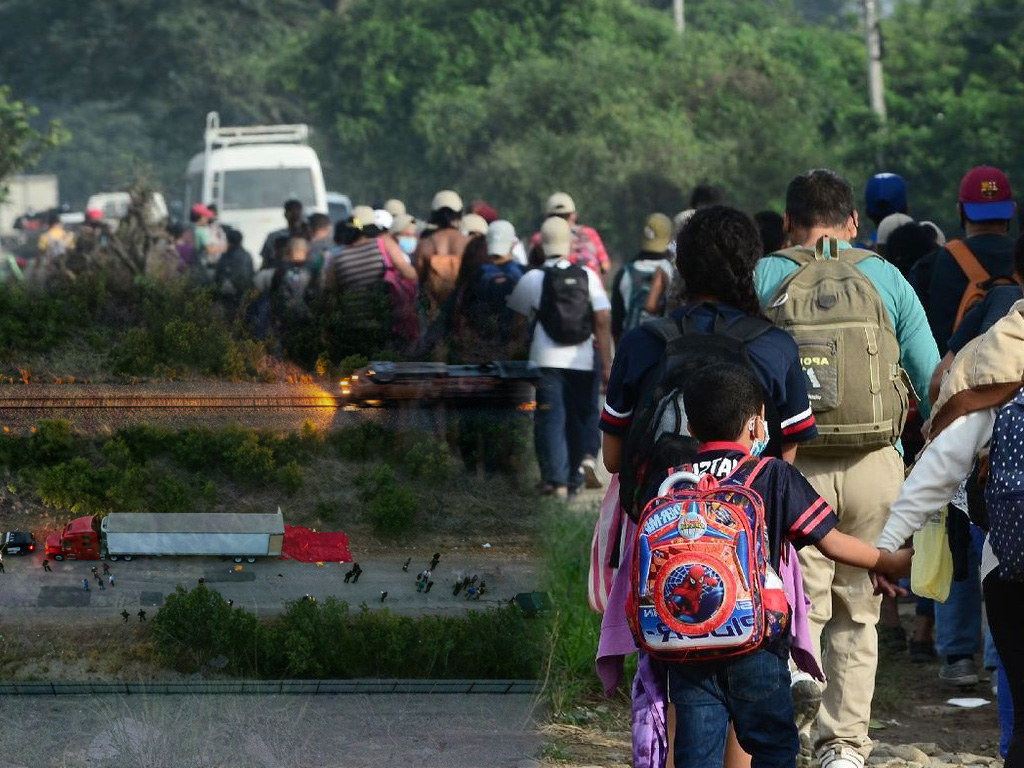 They had been locked up for two days because the driver had decided to leave halfway.

It’s just terrible what is happening now in the US state of Texas. On Monday, 46 bodies were discovered in a truck here! A tragedy that moves the whole world….

The dead are probably migrants from Mexico. The place where they were found is near the big city of San Antonio, where it is already hot outside on Monday over 38 degrees in the shade!

“The survivors were completely dehydrated, suffering from heat exhaustion”.

Said a spokesman for the fire department. No wonder: there was no water in the trailer, and no running air conditioning!

16 people survive and are taken to hospitals.

A worker becomes aware of the truck earlier because he hears cries for help from inside. Only through his help can people still be saved….

The truck is found near the Interstate 35 highway that leads to the border with Mexico. The dead are also believed to be Mexicans who had hoped to start a new, better life in the United States.