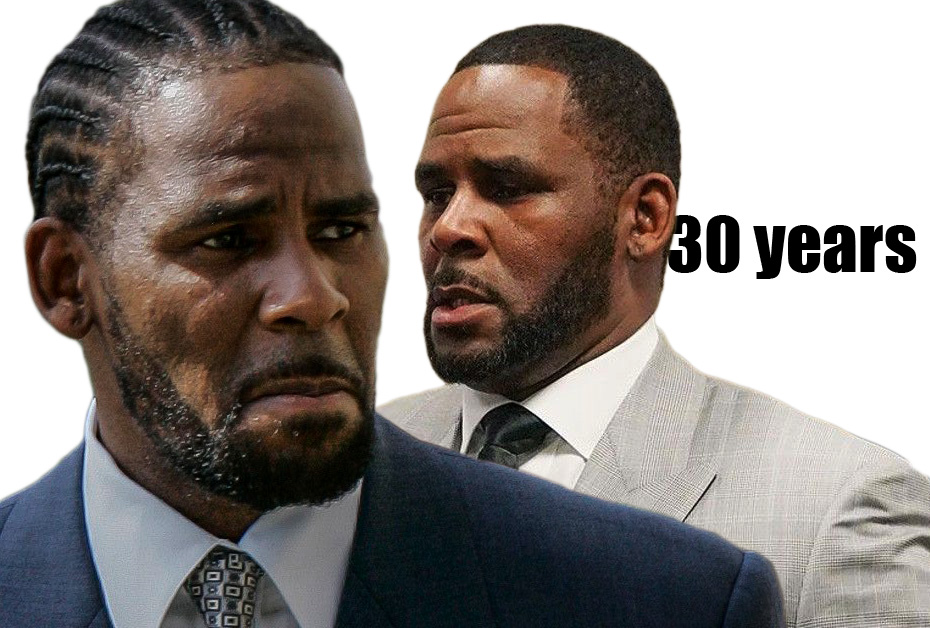 R. Kelly must serve 30 years in prison for abuse

R. Kelly’s (55) sentence has been announced. The singer had already been found guilty in September of nine counts of multiple abuse, among other charges: He had abused several minors in the early 1990s. He also manufactured child pornographic material. So far, the verdict on the length of his prison sentence was still pending – until today. Now the verdict in the trial of R. Kelly has been announced.

As The Sun reports, it was announced today in the New York court how long the musician will have to spend behind bars: 30 years are on the cards for R. Kelly. The indictment was based mainly on the fact that he apparently had so many helpers and managers in his abuse scandal that it had already become a criminal enterprise. At the sentencing, R. Kelly kept his head lowered – so his reaction to the decades-long prison sentence was not visible.

However, one victim of the US American is unlikely to be thrilled with the sentence – Lizzette Martinez, in fact, told TMZ that she would consider a life sentence appropriate. “Kelly more than deserves a life sentence because he has hurt so many people over several decades,” she expressed her determination.