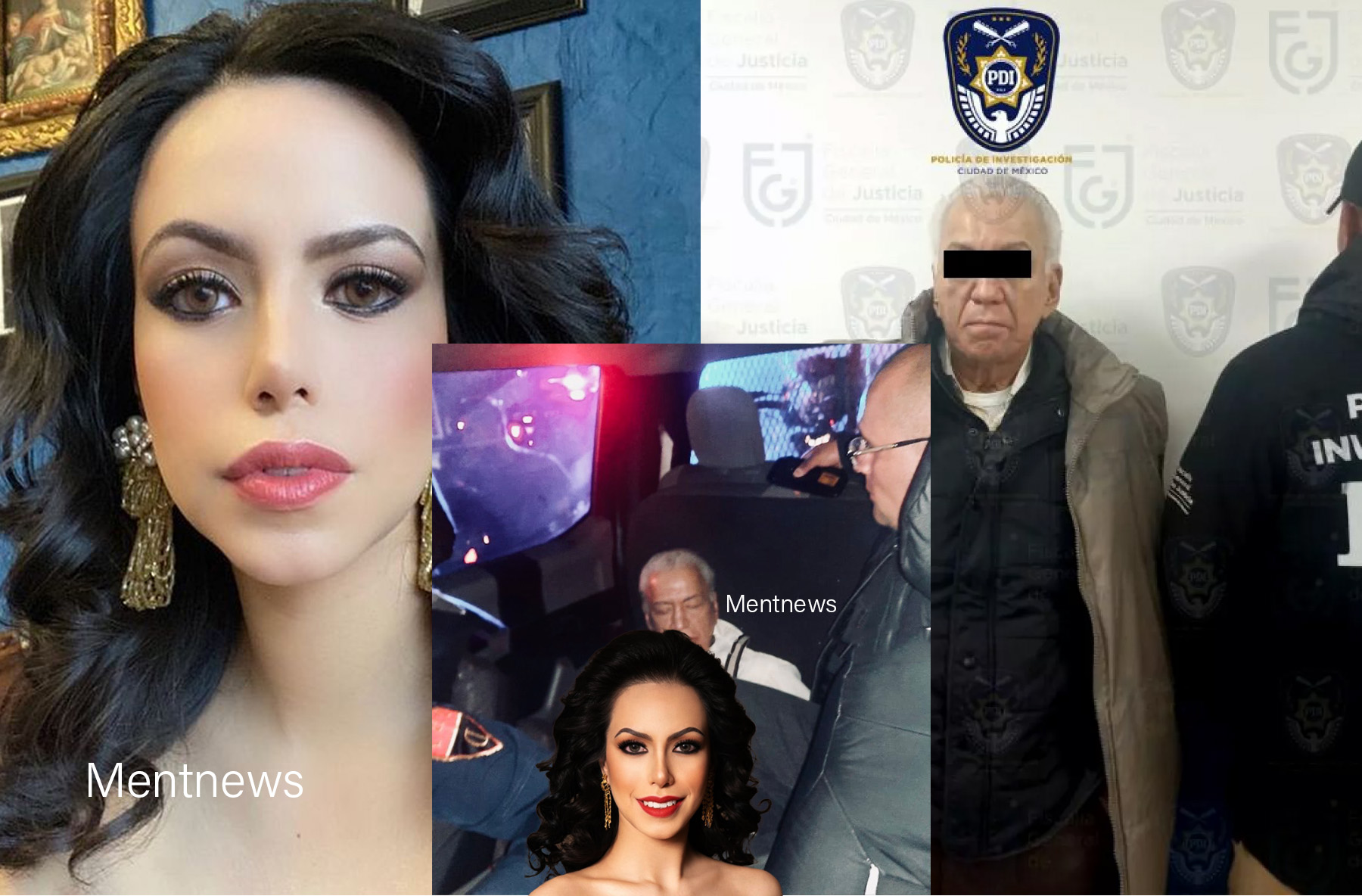 A control judge decided to keep lawyer Jesus Hernandez Alcocer, who is suspected to be responsible for the murder of his partner Yrma Lydya, in pre-trial detention.

Attorney Jesús Hernández Alcocer received his degree from the University of the Federal District in 2017, but had already been involved in litigation for years.

Despite the fact that the alleged feminicide of singer Yrma Lydya is equated with the legal profession, Jesús Hernández Alcocer is more closely associated with his ties to the country’s political and religious powers.

Although he began his studies at the UNAM Faculty of Political and Social Sciences in 1963, he did not receive the title until 2017, when he received the document certifying him as a law graduate from the University of the Federal District.

Jesús Hernández Alcocer worked at the National Monte de Piedad from 1979 to 1982 under the command of director Leopoldo Ramírez Limón, who was imprisoned on May 5, 1983 for defrauding the charity of 283 million pesos.

The defendant, currently 79 years old, was linked to the case this Monday by Mexico City authorities, so he will serve preventive detention at the North Men’s Preventive Prison along with his driver, while a hearing is being held for next Thursday.

In December 2021, the singer opened an investigation file against the lawyer in the Attorney General’s Office of Mexico City for assaulting her. At the time, the young woman reported that he had threatened her with a gun to the head.

When Jesús Hernández was litigating in the Mexico City Supreme Court, he was the lawyer representing Onésimo Cepeda, the bishop of Ecatepec, who was tried in 2011 for a $130 million fraud, a case for which the Catholic religious was eventually He was not charged after receiving a final amparo that prevented the reinvestigation.

The victim of a woman’s murder even shared on her Instagram account her friendship with the bishop, who died on January 31 this year.

On the night of Thursday, June 23, the lawyer, along with his escort Benjamín Hernández Mendoza, was arrested by elements of the Capital Police after shooting three times at his 21-year-old wife, Yrma Lydya.

On that day, he was linked to the trial for the crime of femicide against his sentimental partner.

Despite the fact that initially police sources indicated that the weapon used by the person had not been found in the premises, yesterday the head of the Secretariat of Citizen Security (SSC), Omar García Harfuch, indicated that one was secured that has the characteristics of the one that would have been used in the attack.

“It has not disappeared, after an audit conducted by the authorities, the Attorney General’s Office (FGJ) has a seized weapon that matches the characteristics of the weapon used in the unfortunate femicide,” he explained on his Twitter account.