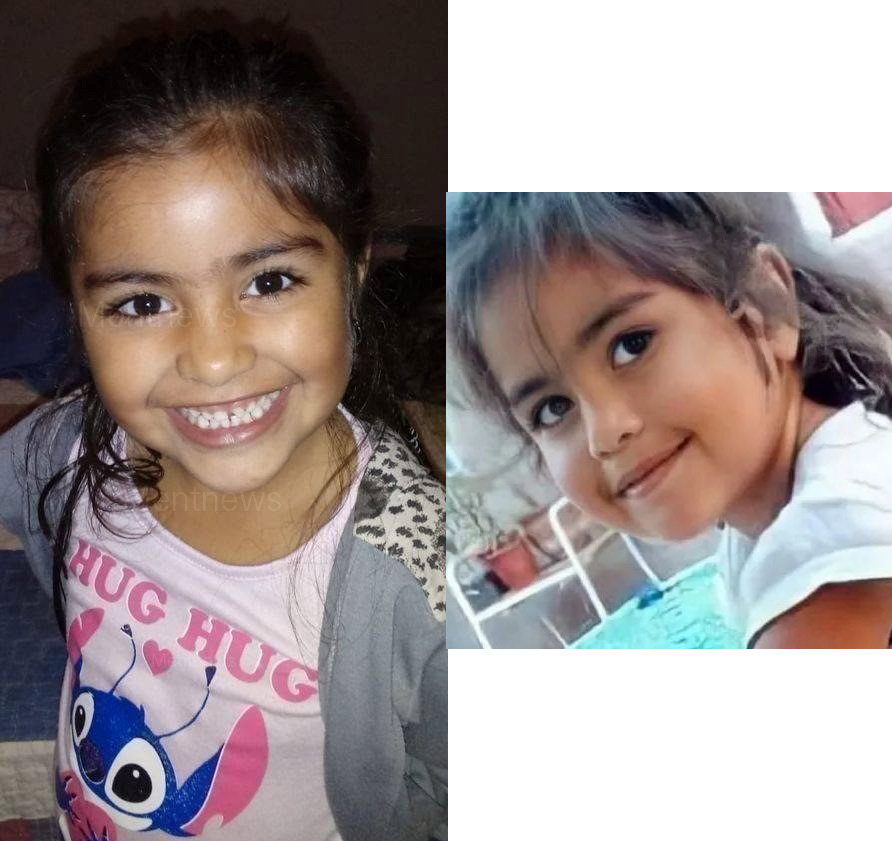 Argentina: A few hours after the reconstruction of the last day Guadalupe Lucero was seen alive, a man appeared before the 2nd Police Station in the province of San Luis and asserted that it was he who had killed the minor.

Around midnight, the 25-year-old person appeared at the police station and took responsibility for the crime of the 5-year-old girl who disappeared on June 14, 2021. When the information was released, the parents and grandparents of the girl She went to the police station together with the prosecutor Virginia Palacios.

According to reports, the man not only confessed to the crime, but also gave details about how he did it and where he buried the victim’s body. For this reason, police officers began raking in the town of Potreros de los Funes. According to local media, the man who accused himself was suffering from schizophrenia, and his mother was the one who presented a certificate signed by a psychiatrist that the young man was under pharmacological treatment.

A year after Guadalupe Lucero’s disappearance, the National Gendarmerie carried out the reconstruction of the last day she was seen alive. Her father Eric hoped for the possibility of obtaining information that would allow him to find the whereabouts of the little girl.

“The truth is that it took a long time to finish this reconstruction, you have to trust that something can happen with it and that even if it does, we can have the first clue to clarify everything that happened my daughter that day,” said Lucero. In addition, he clarified that since his last gendarmerie in San Luis in April, no new clues have emerged.

“There is nothing new or certain, we continue with the same uncertainty from that terrible day when we had to live with her disappearance. The only thing that keeps me alive is the hope of seeing my daughter again,” said the father

This Wednesday, the first day of the reconstruction of the events was carried out by the experts of the National Gendarmerie. The aim of the operation was to uncover situations in real time in the so-called zone “0” to recreate the exact moment in which the 5-year-old girl disappeared .

At the request of Federal Prosecutor Cristian Rachid, the reconstruction of what happened a year ago was carried out by 200 officers from different police divisions in the province of San Luis, along with 15 gendarmes. The personnel went to the neighborhood of 500 Viviendas and recreated the moment when the family celebrated a birthday, until the disappearance of Guadalupe.

Eric Lucero, the girl’s father, explained that the reconstruction should have been carried out immediately after the disappearance of his daughter, but he still hopes that a first clue will be found that will allow him to find the whereabouts of the minor.

On June 14, 2021, Guadalupe Lucero was playing with her cousins at the door of her home in San Luis when her family suddenly lost sight of her. At the time, the 5-year-old had straight hair below her shoulders and a mole on her left cheek.