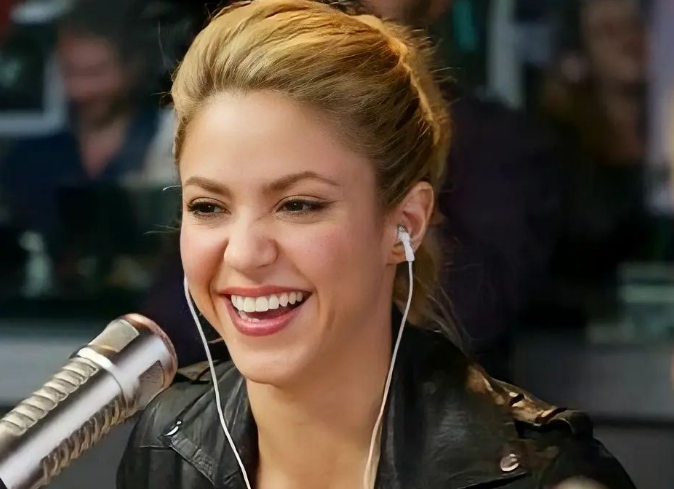 The breakup of Shakira and Pique … This topic returned to the stage and continued the trend again after Roberto Garcia, who had an emotional relationship with Lucilla, Shakira’s sister, for 8 years, revealed a new surprise behind this breakup … What is the story?

The reason for the breakup of Shakira and Pique.

Garcia said that the couple’s relationship had been very ideal, but that problems had crept in during the last months for purely economic reasons, far from infidelity or Pique’s lifestyle.

He went on to say that the couple’s relationship was shaken at that moment and then the differences resurfaced until we officially announced their separation earlier this month (June 2022), but despite the deterioration of the relationship between them, Shakira was always careful to appear smiling next to her two children.

With time, Shakira began to feel that Pique loves her only because she is the mother of his two children, and what happened was not in the spirit of their lovers, and the separation took place.

Pique did not suffer

Ebay Janos, the famous Spanish content creator and friend of Pique, said that the breakup with Shakira does not hinder his preparations for the next season (2022-2023).

Several press reports suggested the possibility of a decline in the level of Pique (35 years) in the season, as he was affected by the end of his long relationship with Shakira.

He added: “The press talks a lot, but now he’s preparing for the new season with Barcelona and he’s fine and everything is fine.”

Shakira and Pique go their separate ways
The duo had officially announced earlier this month that they had split after a 12-year relationship, wishing the media to preserve the privacy of the family and their two children.

Pique and Shakira have not appeared together or on social media since March last year.

While rumors circulated from all sides that the Barcelona player was cheating on his girlfriend with a charming blonde hostess, neither of them commented on the matter