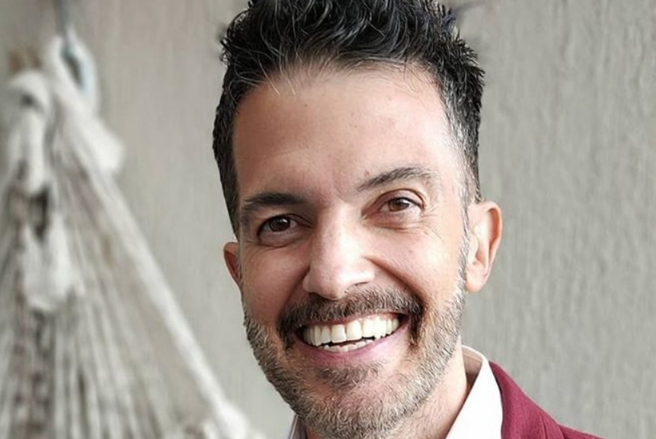 Although the official causes of his death are not yet known, Del Solar had been battling Hodgkin's lymphoma, a cancer of the lymph nodes that affects the lymphatic system, for which he was diagnosed in 2012, as he himself said in an interview with TVAzteca in 2020.

This was announced by the program Venga la Alegría, in which he participated and which is broadcast by the Mexican TV channel TVAzteca. The death of the presenter was also confirmed by the Asociación Nacional de Intérpretes de México and Azteca Noticias.

“A source very close to us has informed us that Fernando del Solar has unfortunately passed away. There are many affectionate adjectives to talk about Fernando, but you who are his family and who built Venga la Alegría need to know,” Sepúlveda said, offering his condolences to his family.

Azteca Noticias, TVAzteca’s news channel, lamented the passing of Del Solar on its Twitter account, saying he will always be remembered as a cheerful person. QEPD”.

For their part, the Board of Directors and the Supervisory Commission of the Asociación Nacional de Intérpretes shared on their Instagram account “the sensitive passing” of Del Solar.

Fernando del Solar was born in Buenos Aires, Argentina, but spent most of his career as a presenter, model and actor in Mexico.

On television, he participated in shows such as Venga la Alegría, Hoy and La Academia.