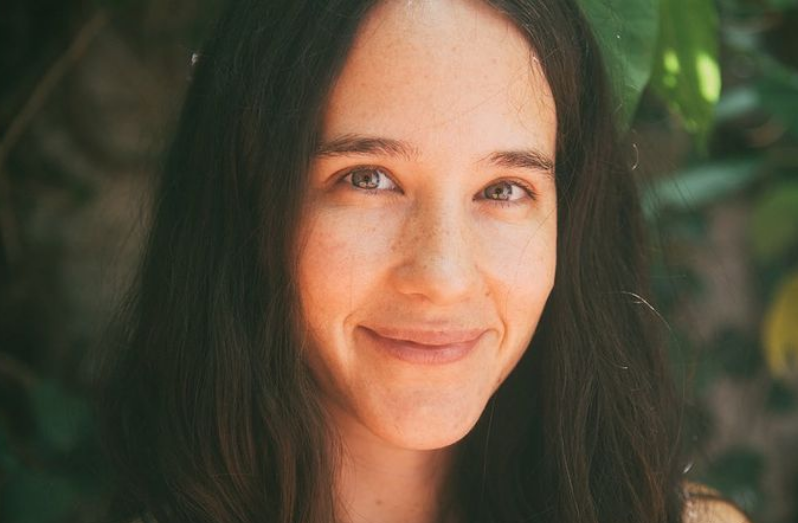 From what is known about the reason why Sariñana was hospitalized, the 36-year-old artist had very severe abdominal pain, which turned out to be uterine myomatosis. To better understand this condition, according to the United States National Library of Medicine, uterine fibroids are ” tumors that grow in the womb of the woman and these growths are usually benign “.

Likewise, it must be mentioned that it was a person close to Ximena Sariñana who leaked the information about the Mexican artist’s health. The hospitalization and surgery would have been carried out a few weeks ago , for which Sariñana is currently stable. As data, uterine fibroids are “common because one in five women can develop these tumors during childbearing age”. In addition, fibroids can be hereditary or caused by certain hormones.

Ximena Sariñana underwent surgery for fibroids in the uterus and a hernia
It should be noted that Ximena Sariñana also underwent surgery for an umbilical hernia . According to the Mayo Clinic, “an umbilical hernia occurs when part of the intestine protrudes through the opening of the abdominal muscles near the navel.” This type of condition is known to be harmless and more common in babies, but when it occurs in adults, it causes abdominal pain. Finally, this type of hernia can be caused by multiple pregnancies.

The performer of “Una Vez Más” is married since 2016 to Rodrigo Rodríguez , with whom she already has two children. Franca is her firstborn and in 2020 Ximena Sariñana gave birth to a second baby, about which not much is known, since the artist likes to keep her life as private as possible.