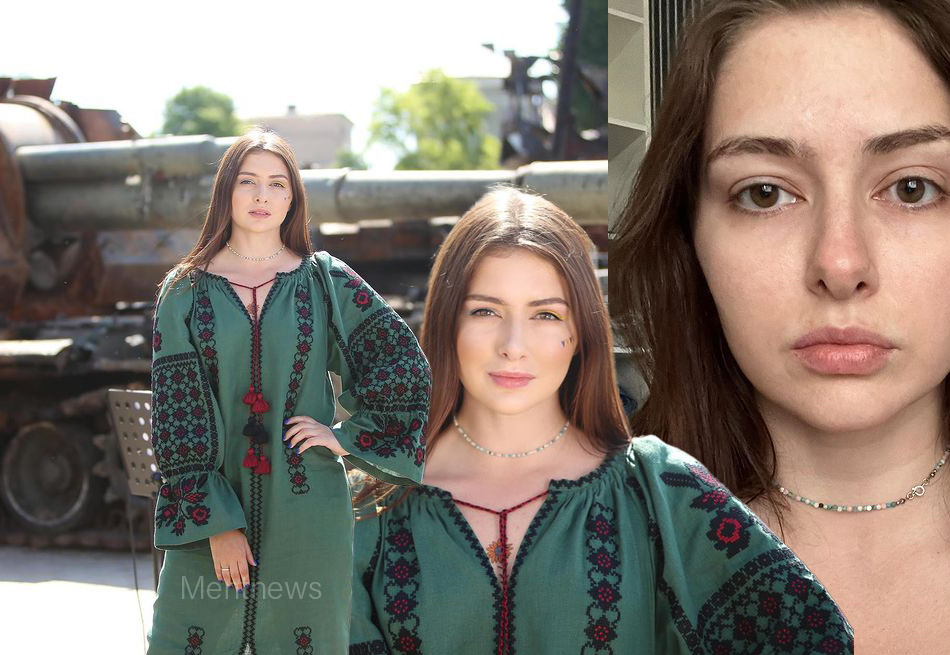 Does not get out of bed: a popular Ukrainian actress has been struggling with a serious illness for eight years

Ekaterina wrote on Instagram that she has long suffered from terrible headaches, the cause of which could not be determined in the years of investigations in Ukraine. The actress saved herself with pills, drank 17 a day! But now even they do not help. According to a friend of the actress, Nastya Tsymbalaru, Tyshkevich can’t get out of bed because of pain. She needs an examination abroad. Katerina’s colleagues have announced a fundraising campaign for her because her family cannot pay for the expensive diagnostics in Germany.

Tyszkiewicz says the pain comes on suddenly and is so severe that she can’t work, speak or even open her eyes.

“The main symptom is an unbearable headache that comes on suddenly and doesn’t let up for a second. It hurts so much around the clock that I can’t speak or keep my eyes open,” Tyszkiewicz said.

According to her, over the course of eight years they have undergone many examinations, consulted the best doctors in the country and tried various methods of treatment, ranging from traditional medicine to hypnosis and “dancing with tambourines.” The actress’s mother is a neurologist, she has studied the disease in depth, but even she can not help her daughter.

“Three weeks ago in Odessa, the last MRI scan of the brain was performed, which, compared to other MRI scans over the years, showed the dynamics of changes in the brain, namely that there is a stagnation of cerebrospinal fluid, which presses on parts of the brain and can cause this insane intracranial pressure. But infusions to remove that fluid didn’t work either. It’s a dead end. There is pain, there is no diagnosis,” Ekaterina writes.

She thanks fans for their support and says that the test abroad is vital for her. So far it costs about 11,000 euros.