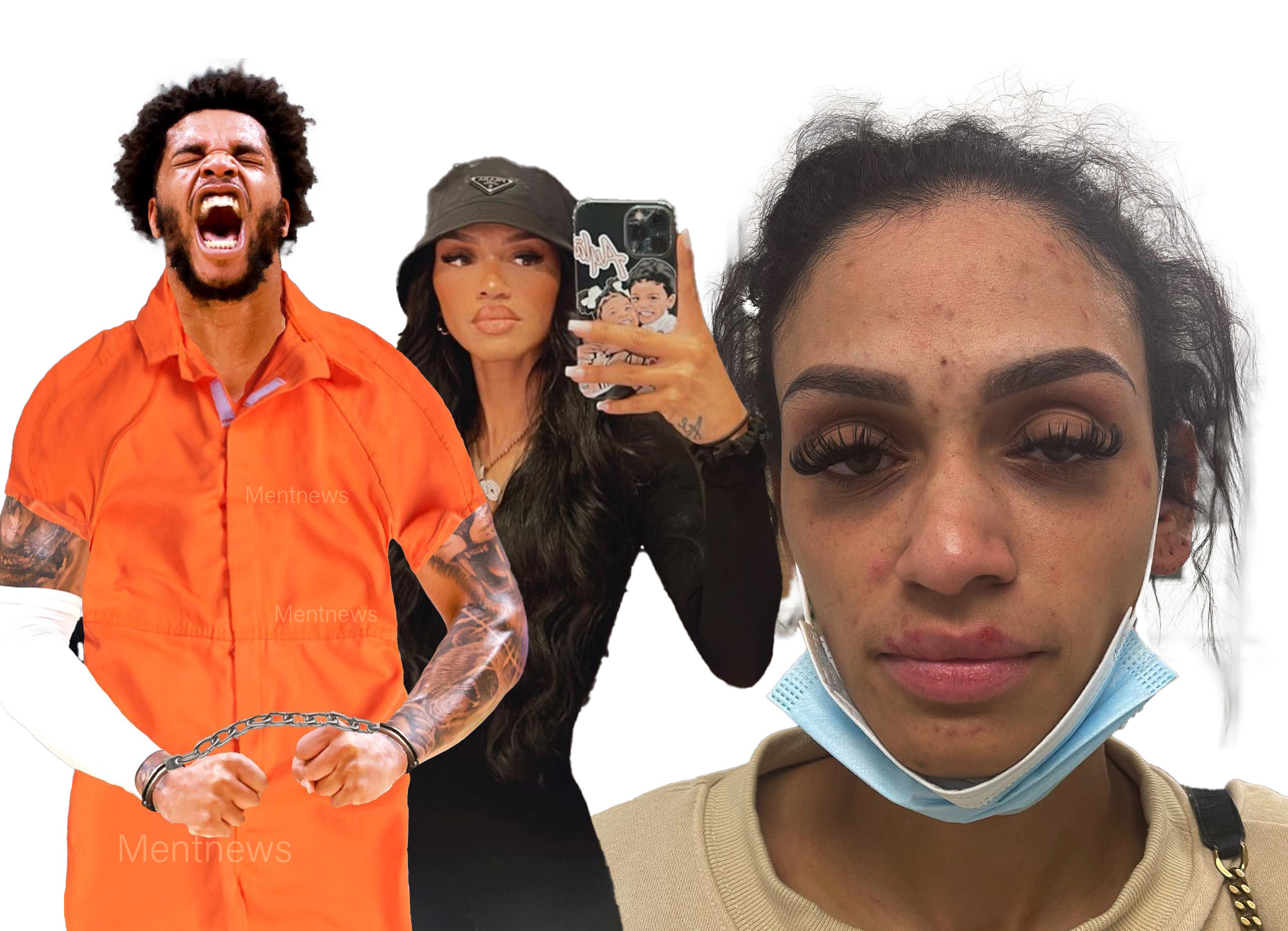 By the time police were called to the scene, Bridges had fled. The 24-year-old turned himself in to police the next day. As TMZ reports, $130,000 bail was posted and he has since been released.

According to TMZ, law enforcement officials have learned that a woman claimed she was involved in an argument with the Hornets forward that resulted in fisticuffs. The woman required medical attention.

The woman allegedly assaulted by Bridges was his wife, Mychelle Johnson. She took to Instagram Thursday night to complain about her husband.

She posted pictures of her injury and her medical diagnosis. She also uploaded a video of their mutual son, Ace Miles, describing how his father assaulted the 24-year-old Johnson during their physical altercation.

Both Miles Bridges and people close to him have yet to comment on the incident. The forward was seen working out at the gym as the NBA free agency period has just begun.

Mychelle Johnson was born on September 3, 1997 in Huntington, West Virginia, to Scott and Holli Johnson. She was also a basketball player. Her father Scott is the head coach of the AAU club West Virginia Thunder, which may have sparked her interest in the sport.