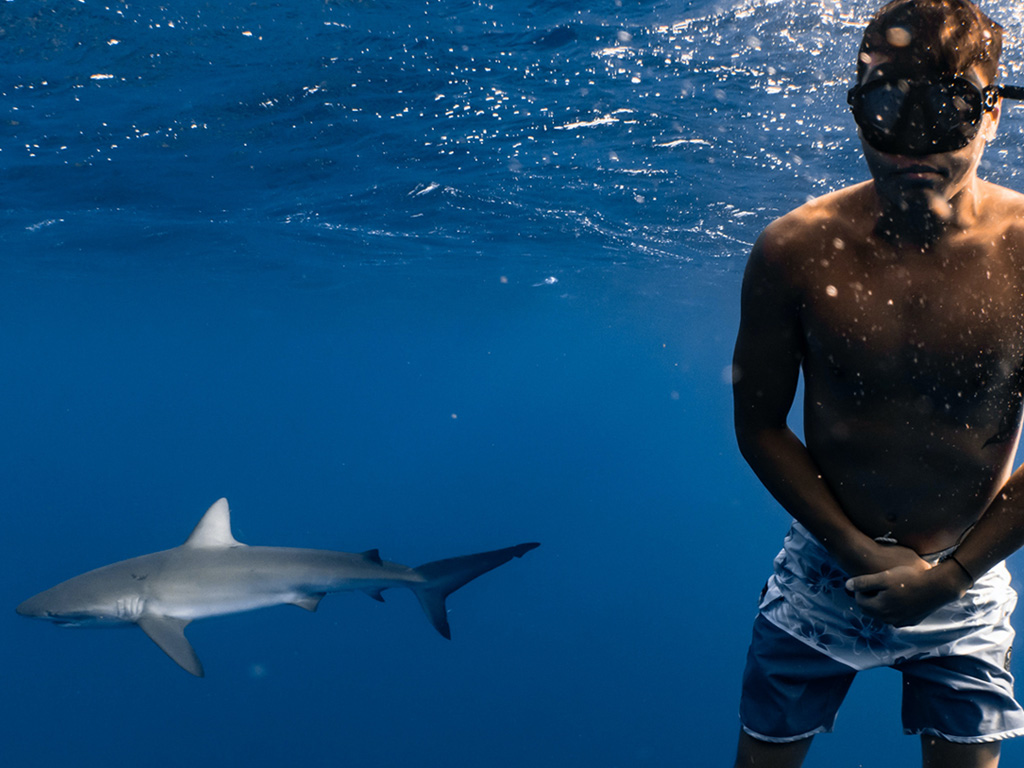 According to the Egyptian Ministry of Environment, this happened in the Gulf of Sahl Hasheesh in the Red Sea. In the area where the tragedy occurred, the activity of all facilities was temporarily suspended.

In Egypt, two tourists became victims of sharks – an emergency occurred in the area of Hurghada.

The Ministry noted that specialists are investigating the deaths of women, as well as the reasons for the aggressive behavior of sharks.

The first to die was a tourist whose arm and leg were bitten off by a shark in front of people on the shore. She was pulled ashore, but the woman soon died.

Recall that in the fall of 2020 in Sharm el-Sheikh a shark attacked a citizen of Ukraine and her 12-year-old son . It was an oceanic long-winged shark (Oceanic Whitetip Shark), the size of which reached several meters.

And in December of the same year the same shark attacked a tourist from Germany.