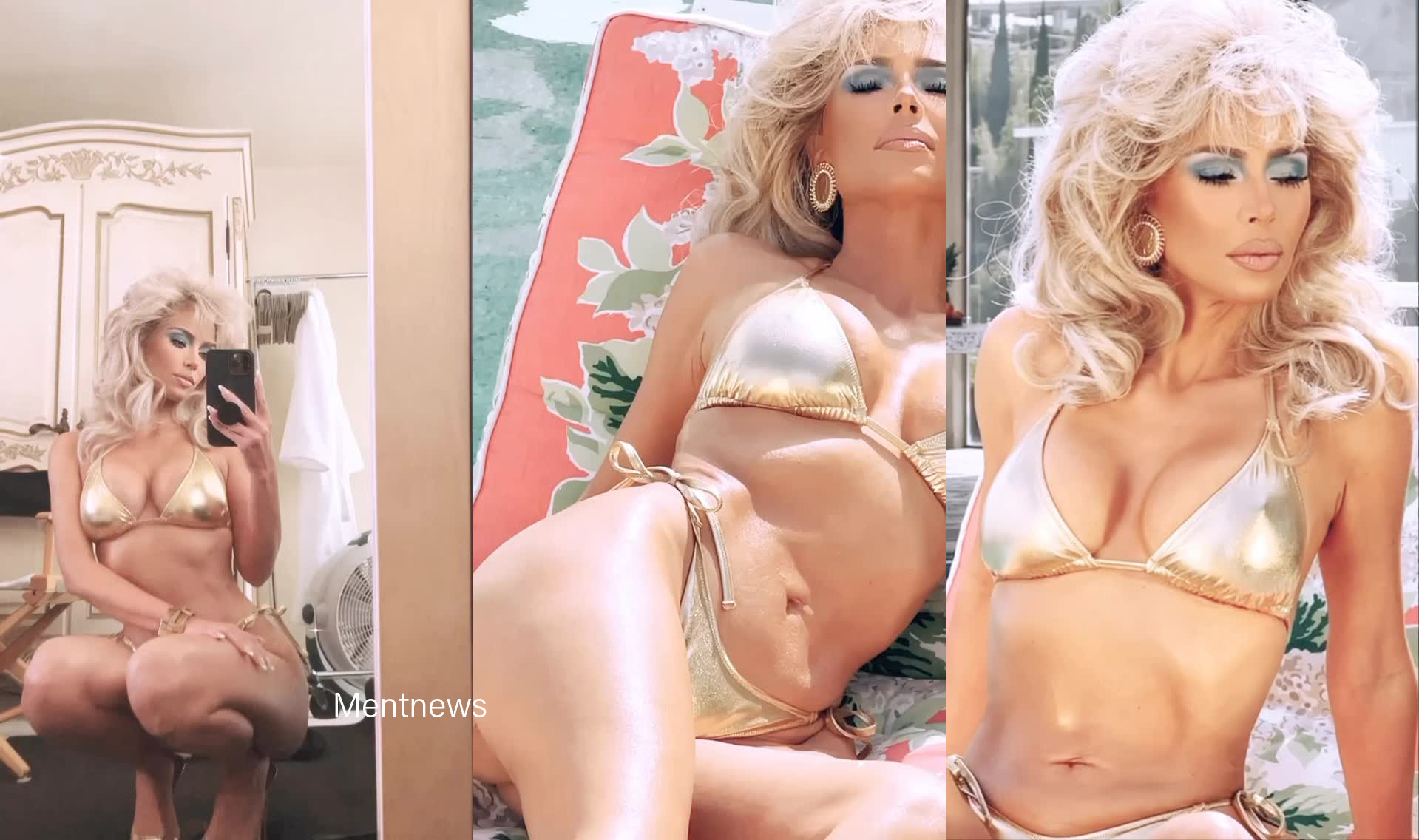 Hello Charlie, this is angel Kim! Wow. Kim Kardashian poses for her new swimwear in a sharp retro look

The megastar recently lost around eleven kilos and seems to feel really comfortable in his skin. With platinum blonde Seventies blow-dry, gaudy make-up and huge earrings, Kim Kardashian is reminiscent of an angel from the cult series “3 Angels for Charlie”.

Kim Kardashian could pass for an angel for Charlie

In one photo, Kim is already picking up the receiver of the iconic phone. Would the boss of the three angels, John Bosley, have hired the beautiful entrepreneur? Probably. Who can say no to THIS hot sight….

No, here come not the three attractive detectives of Bosley. Kim Kardashian just wants to show her sexy swimwear