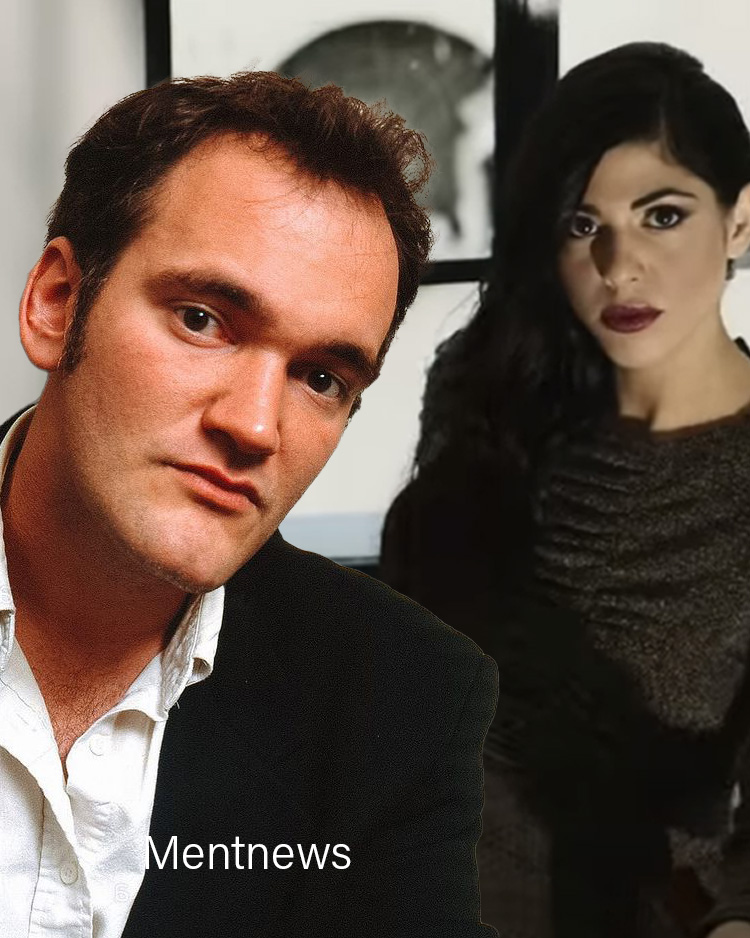 This was revealed on Sunday by a spokesman for Ichilov Hospital in Tel Aviv. A day earlier, the beautiful brunette had given birth to a son. Mother and child are said to be doing well after the birth.

Tarantino and Pick have been a couple for more than ten years, met in 2009 at the film premiere of “Inglourious Basterds” in Tel Aviv. Their wedding followed in November 2018 in a Reform Jewish ceremony at their home in Beverly Hills, California. Two years later, son Leo was born in Israel.

Tel Aviv is now the family’s headquarters. A month ago, the Hebrew University in Jerusalem even awarded him an honorary doctorate for his cinematic work.

Tarantino has risen to cult director status and world fame with films such as “Once Upon a Time in Hollywood,” “Django Unchained” and “Kill Bill.” In an interview with the magazine “GQ”, however, he revealed: “It’s over at 60! Then he wants to turn his back on the film industry and concentrate on literature instead.

Even without show business, he certainly won’t be bored with his two little boys.