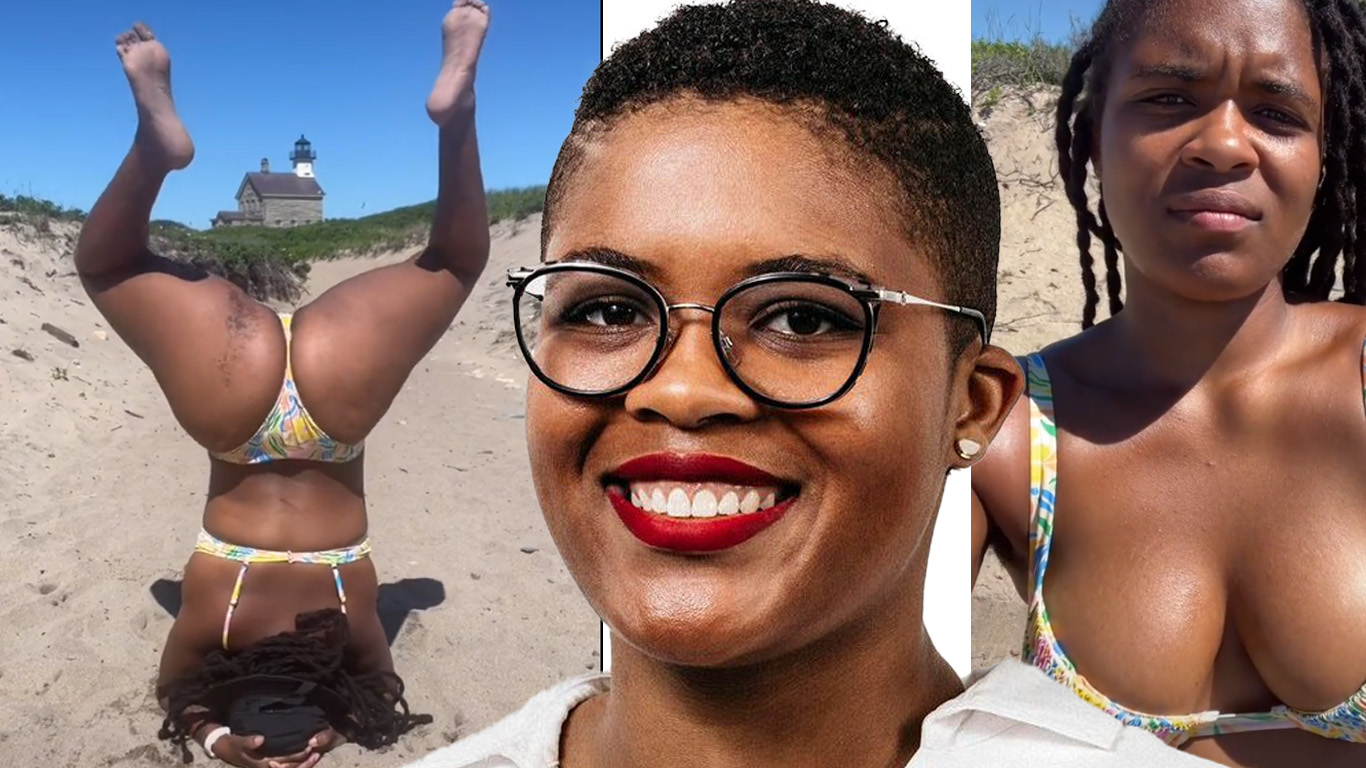 On Twitter, Mack defended her behavior by blaming the media for her problems.

Most offensive to many was the fact that Mack cut such a terrible figure while twerking. Now she’s complaining about the public backlash on social media.

But who is Tiara Mack? And why did she think releasing a twerking video was a good idea in this political climate?

Tiara Mack, a 28-year-old Democrat, is one of a group of young black LGBT+ lawmakers who made history by being elected to public office in 2020. She took office on Jan. 5, 2021.

Mack, who is openly lesbian, grew up in Georgia and South Carolina with a single mother who worked as a teacher and struggled with financial issues.

For more reaction to Mack’s video, watch below.