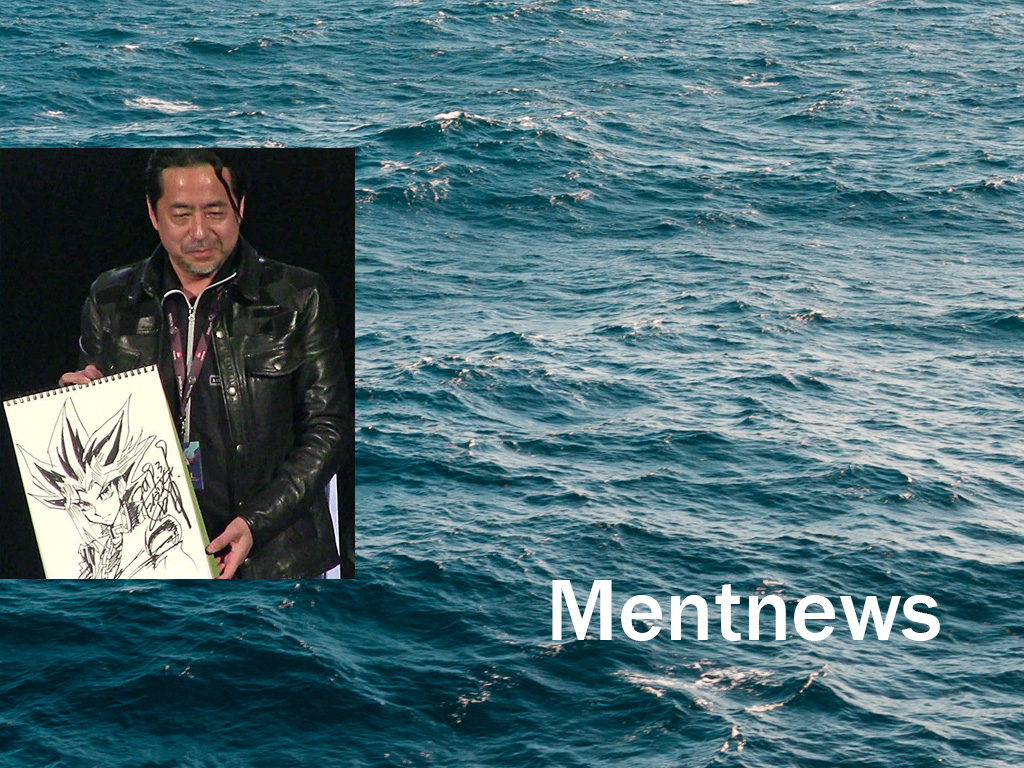 The author of the famous manga series “Yu-Gi-Oh!”, Kazuki Takahashi, is dead. The 60-year-old may have died as a result of a diving accident, a member of the coast guard of the southern Japanese city of Nago told the AFP news agency on Thursday.

Takahashi’s body was found off the coast of Okinawa Prefecture Wednesday morning after the coast guard received a call for help, according to the report. Takahashi was reportedly wearing a T-shirt, a diving mask with snorkel and fins when he was found. An investigation is now underway to determine the cause of death. At present, neither an accident nor foul play has been ruled out, the Coast Guard said.

The first episode of the manga adventure “Yu-Gi-Oh!” was published in 1996. It is about a boy named Yugi who is given a puzzle containing the spirit of an Egyptian pharaoh who takes possession of the boy’s body. There have been 38 volumes of the manga, as well as two “Yu-Gi-Oh!” series and two “Yu-Gi-Oh!” movies. The trading cards for the adventure have become a worldwide success.