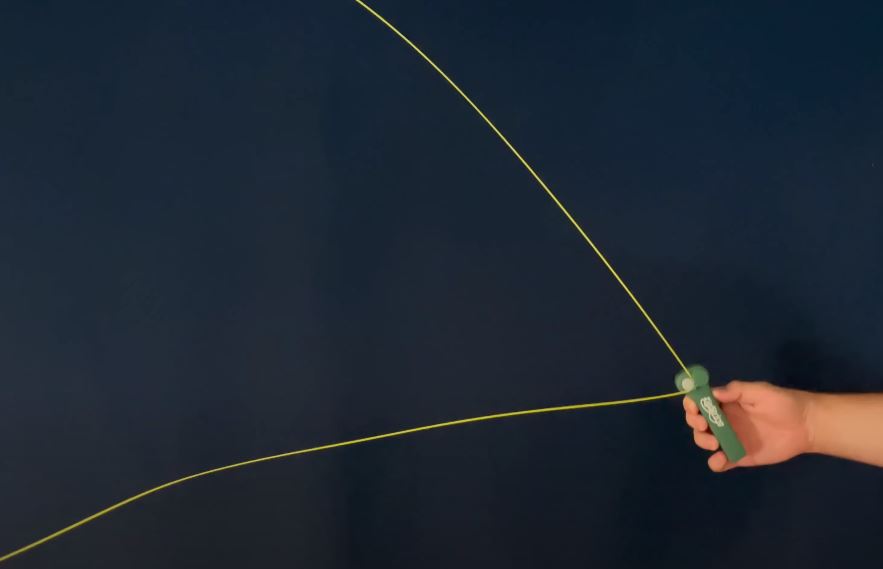 Shark Tank Pitch by Zip String Entrepreneurs Stephen Fazio and Austin Hillam appeared on Shark Tank in a bodyguard suit and with their product, Zip-String. They wanted $100,000 from the sharks for a 10% stake. Both of them did various tricks using this product, such as climb-throughs, corkscrews, etc.

All the sharks tried this product and they all found it very interesting, especially Robert. Stephen told that he uploaded this toy video on a social media platform and had 20 million views in just one day. It also appeared on the front page of Reddit in 2021. At that time, 10,000 copies were sold.

In Canada, Walmart is in talks to supply and sell the product at $14.97. Lori Greiner says it’s too early, so she’s out. Barbara Corcoran says there is nothing she can do about this, so she is out.

Kevin O’Leary also offered $100,000 for a 9% stake. In the meantime, Mark Cuban said that he does not consider this company investable and therefore exits. 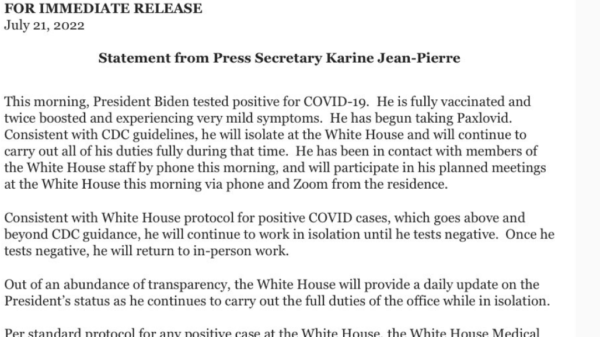